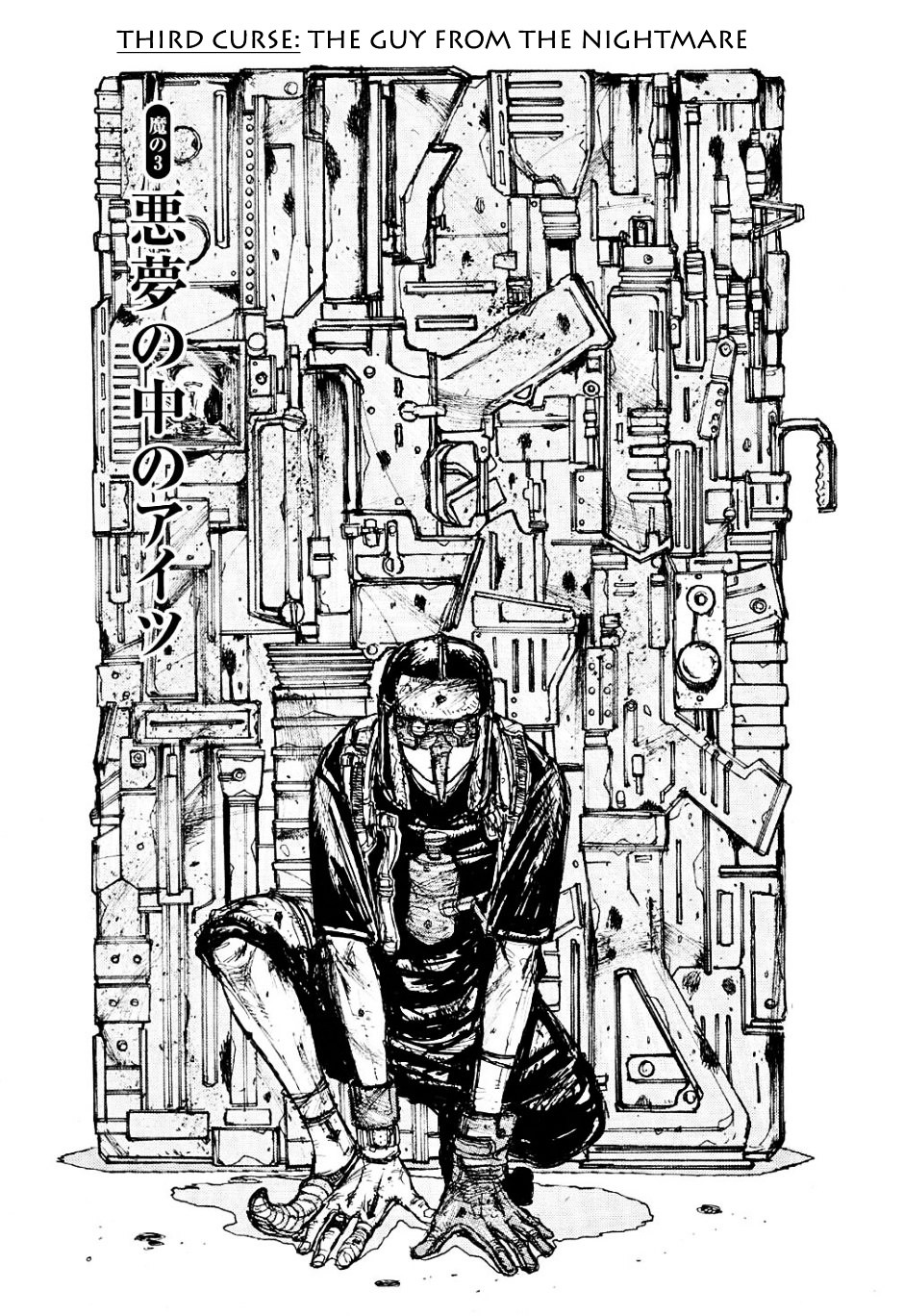 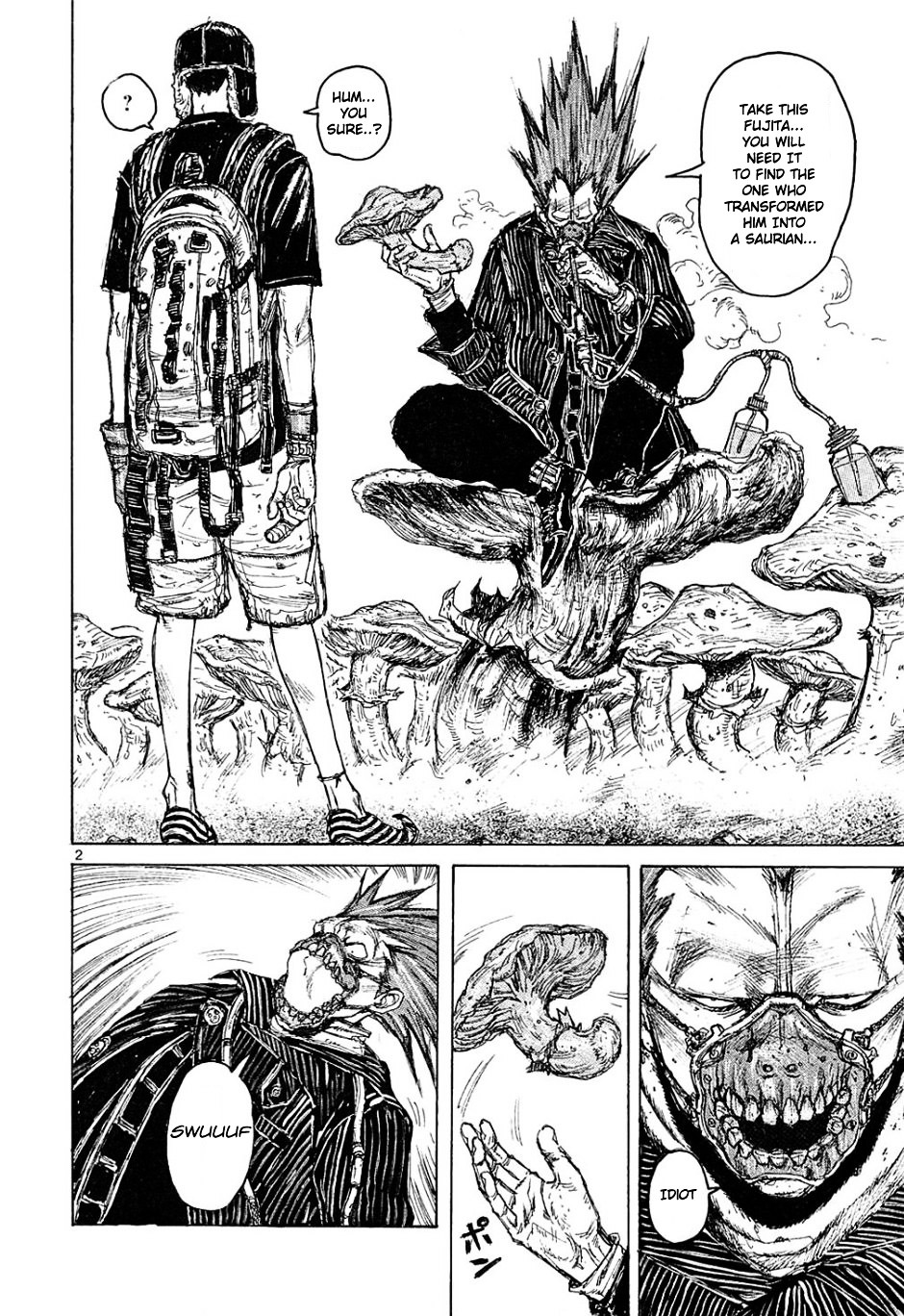 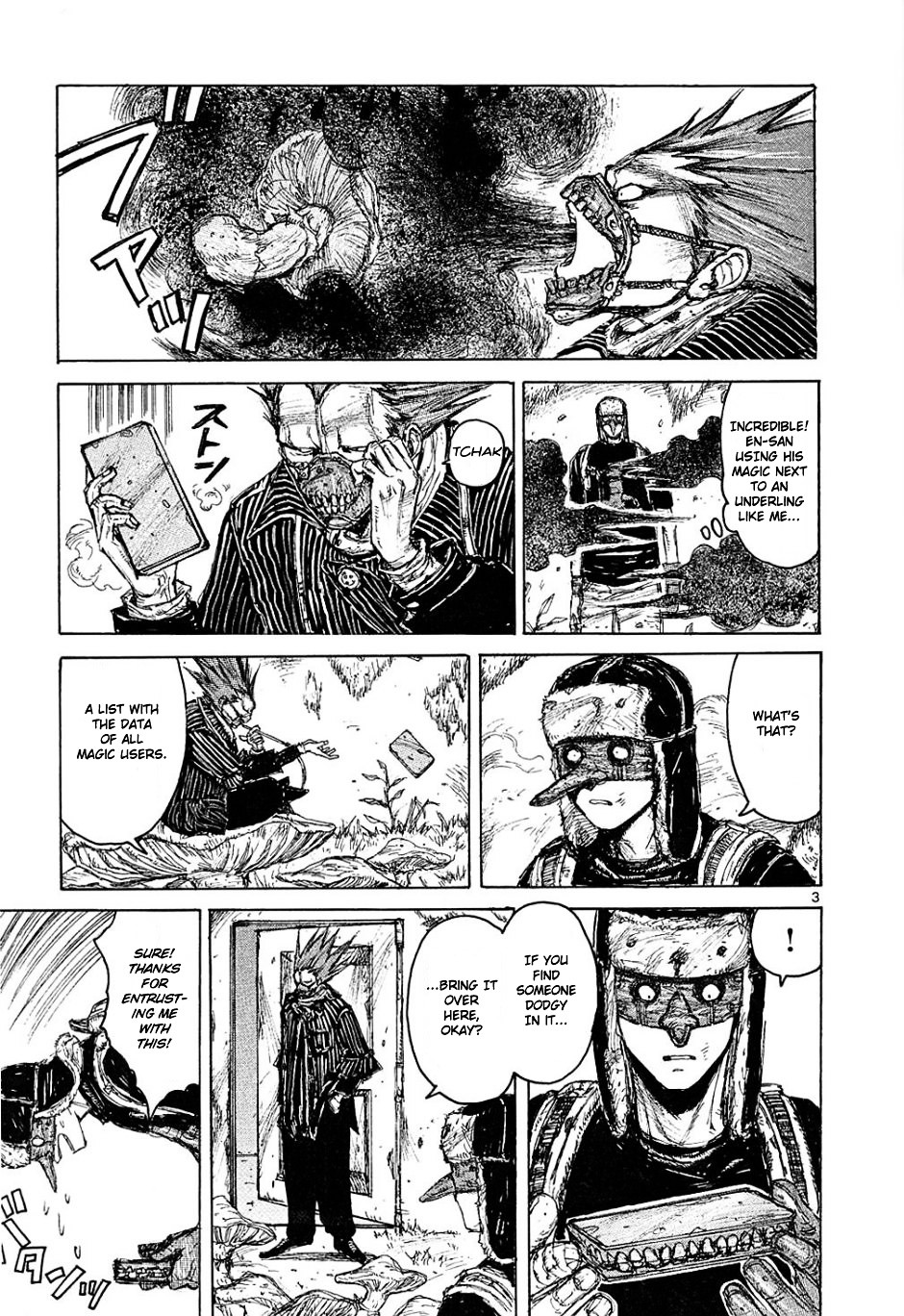 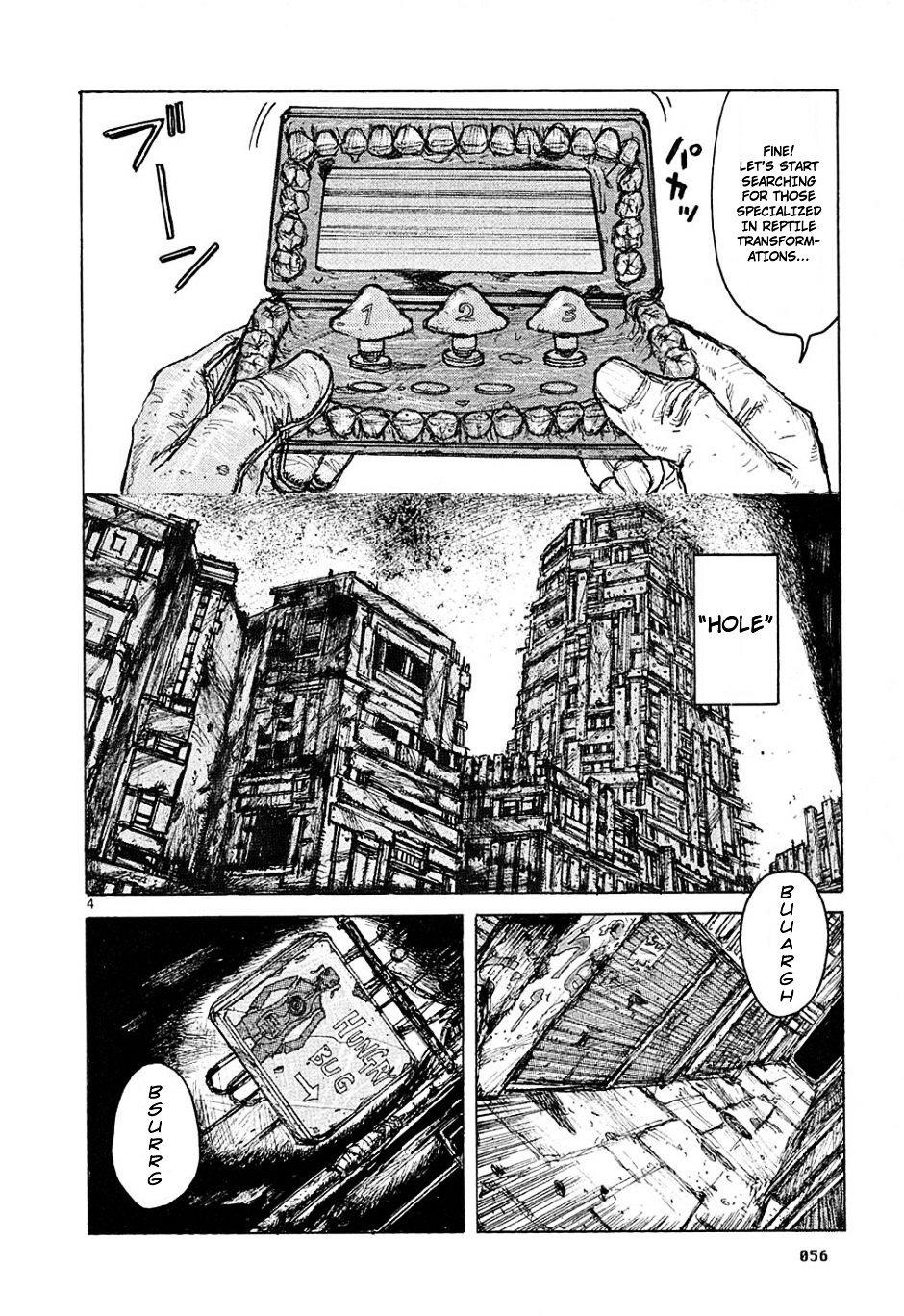 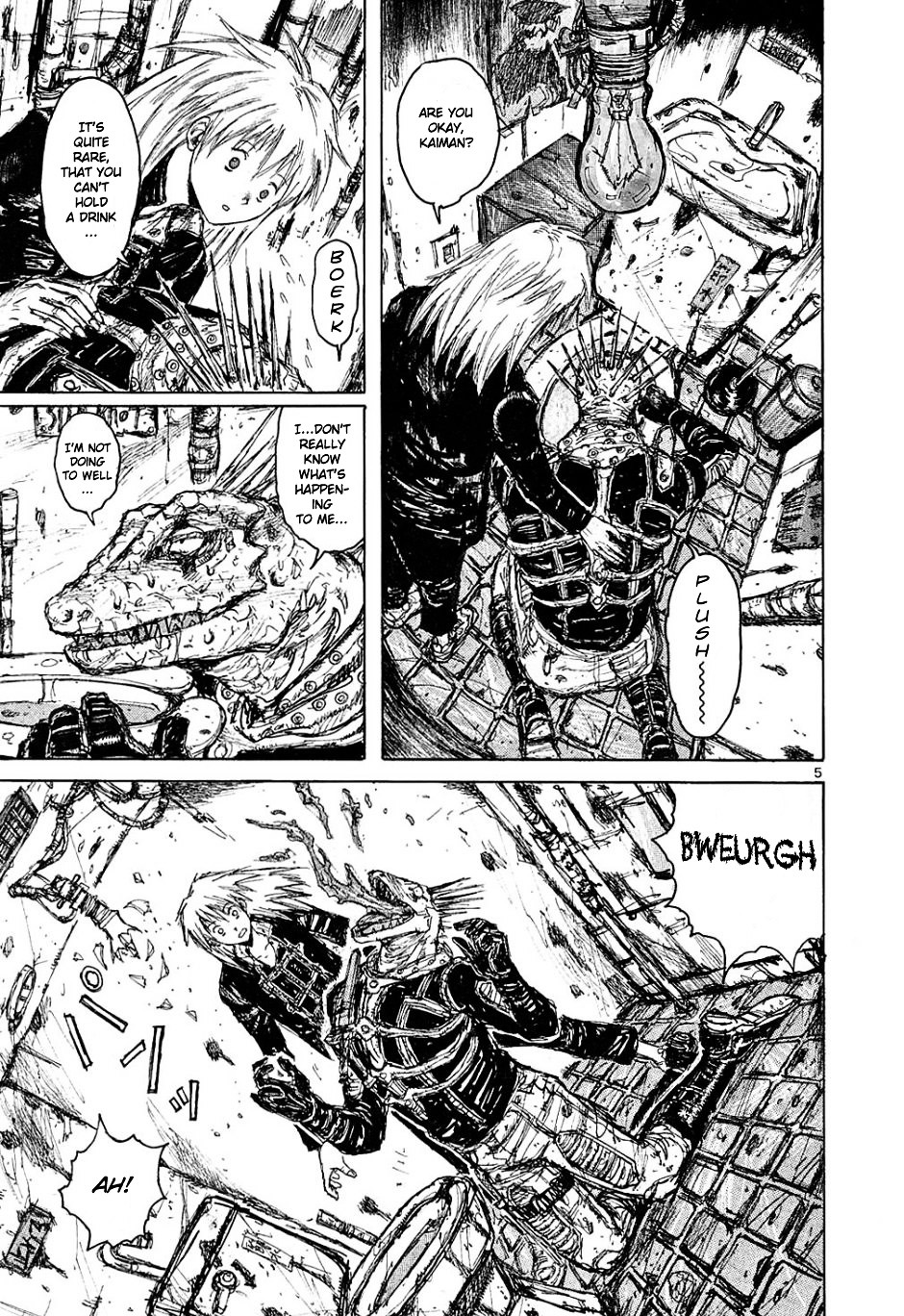 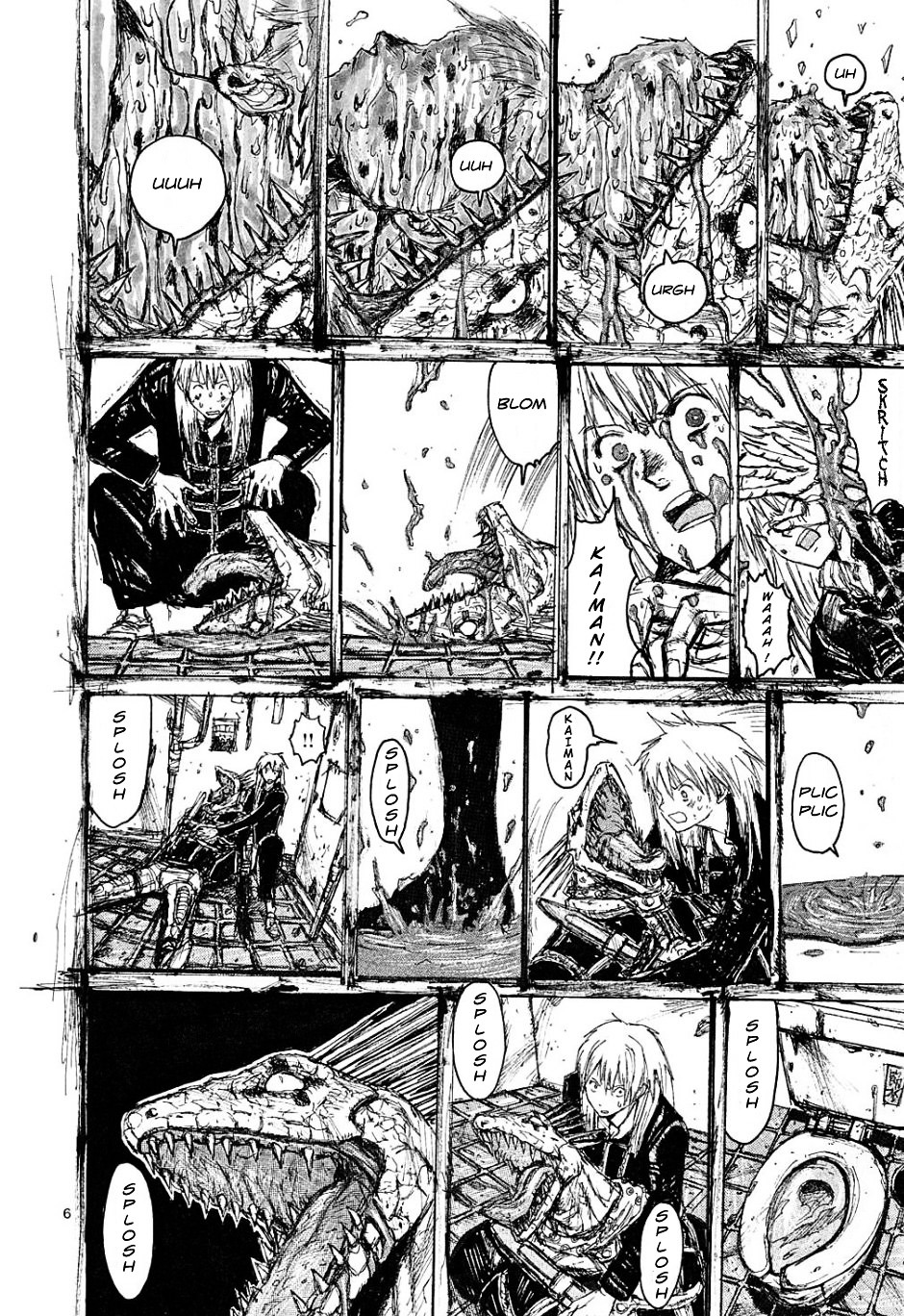 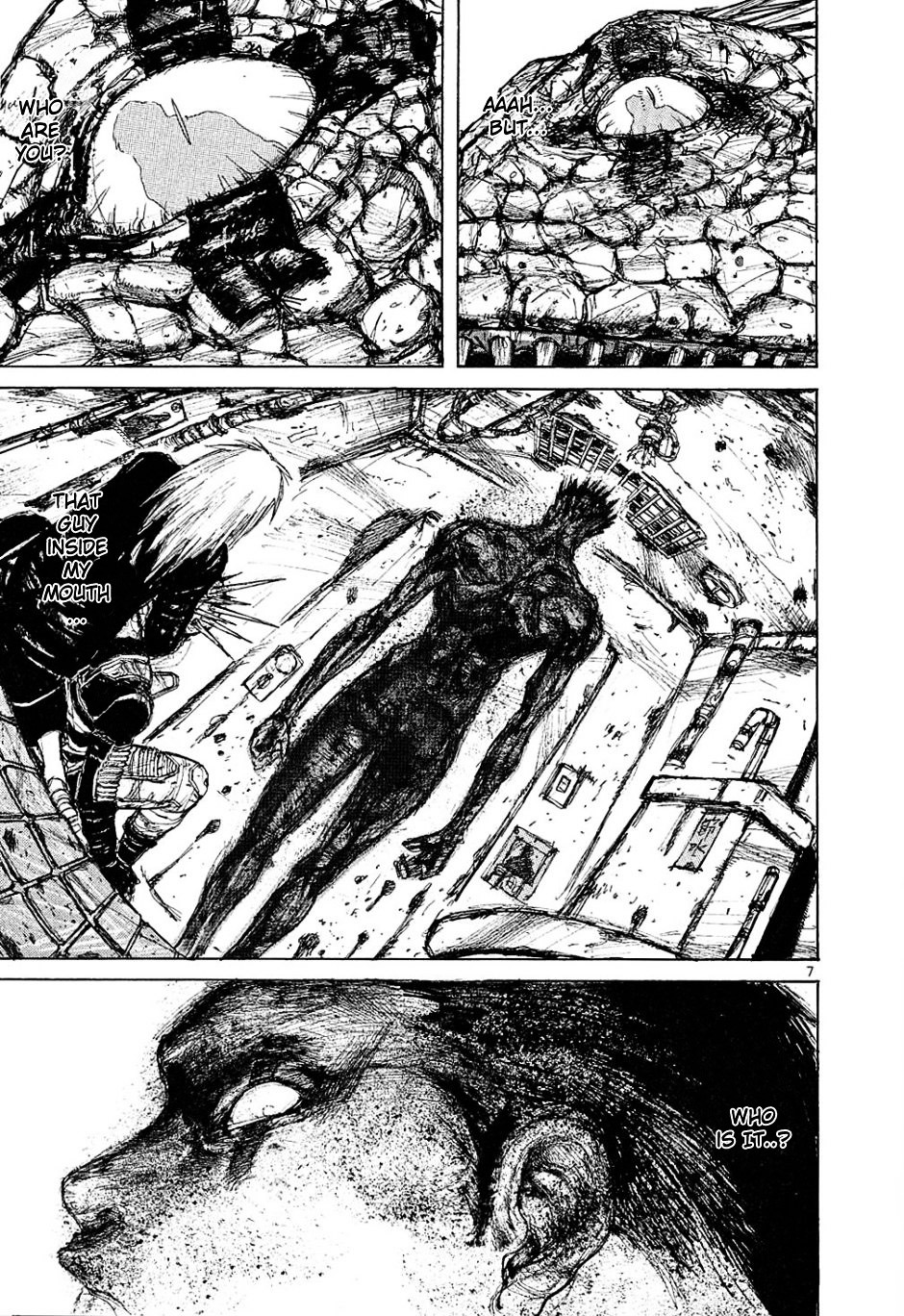 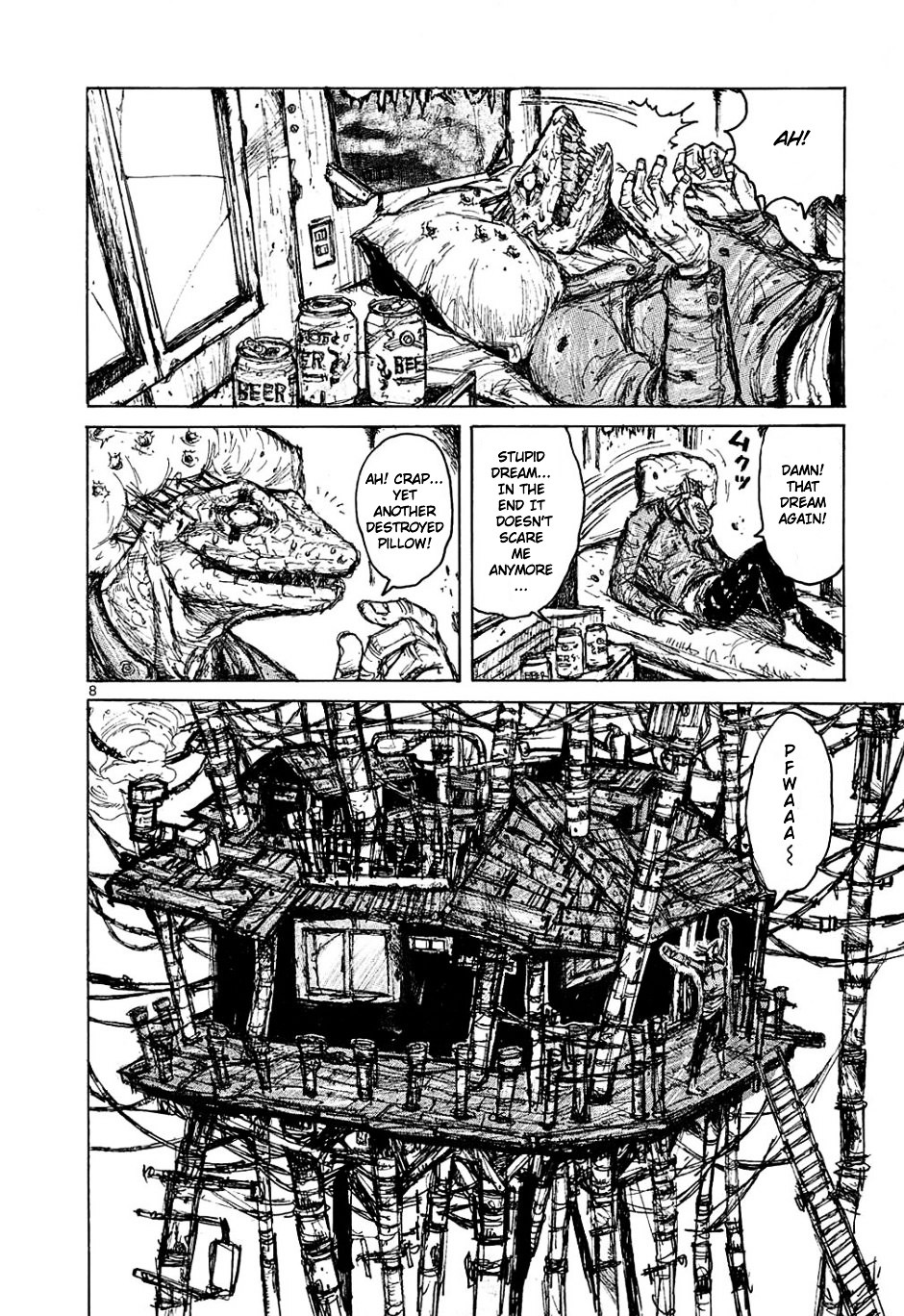 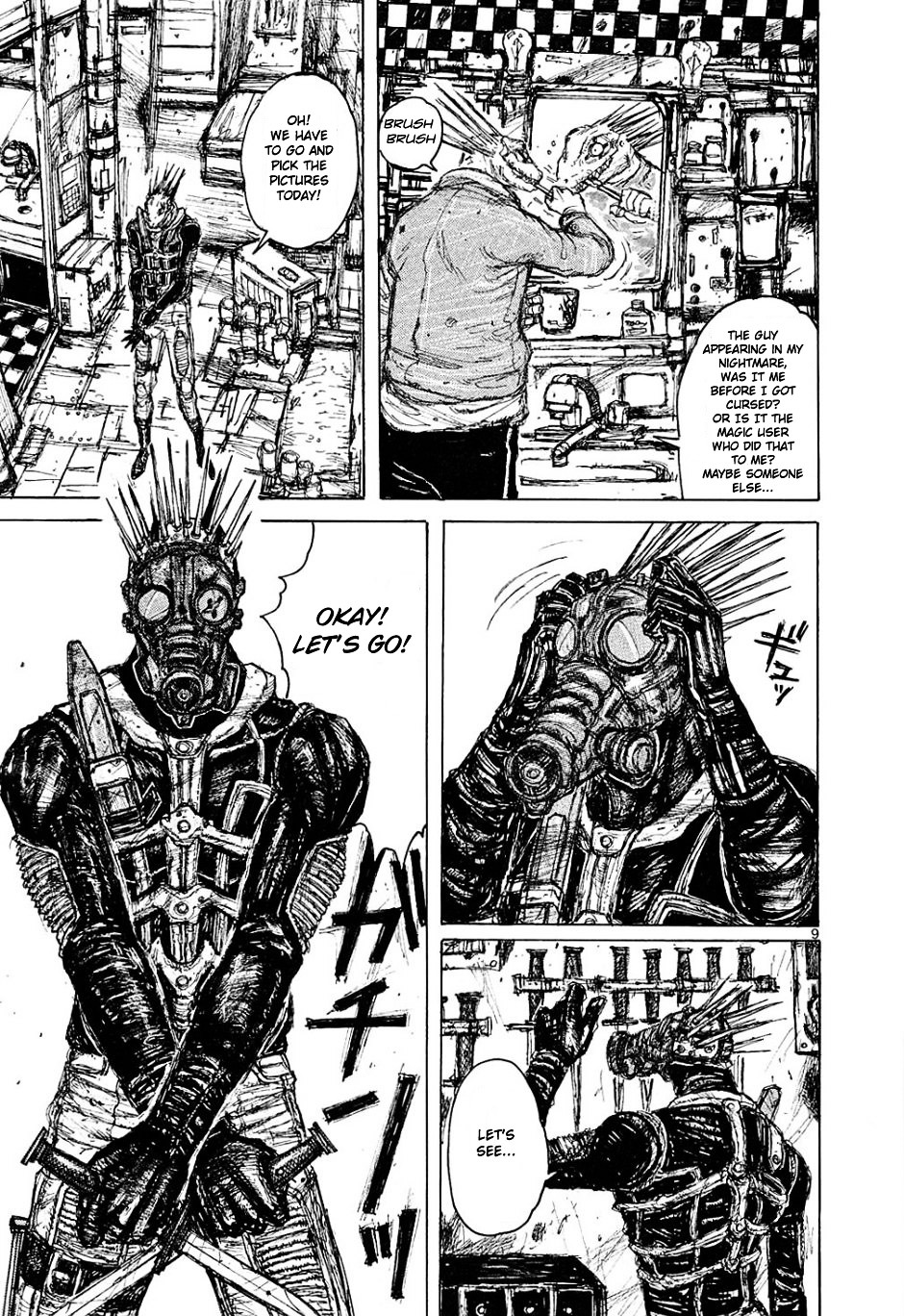 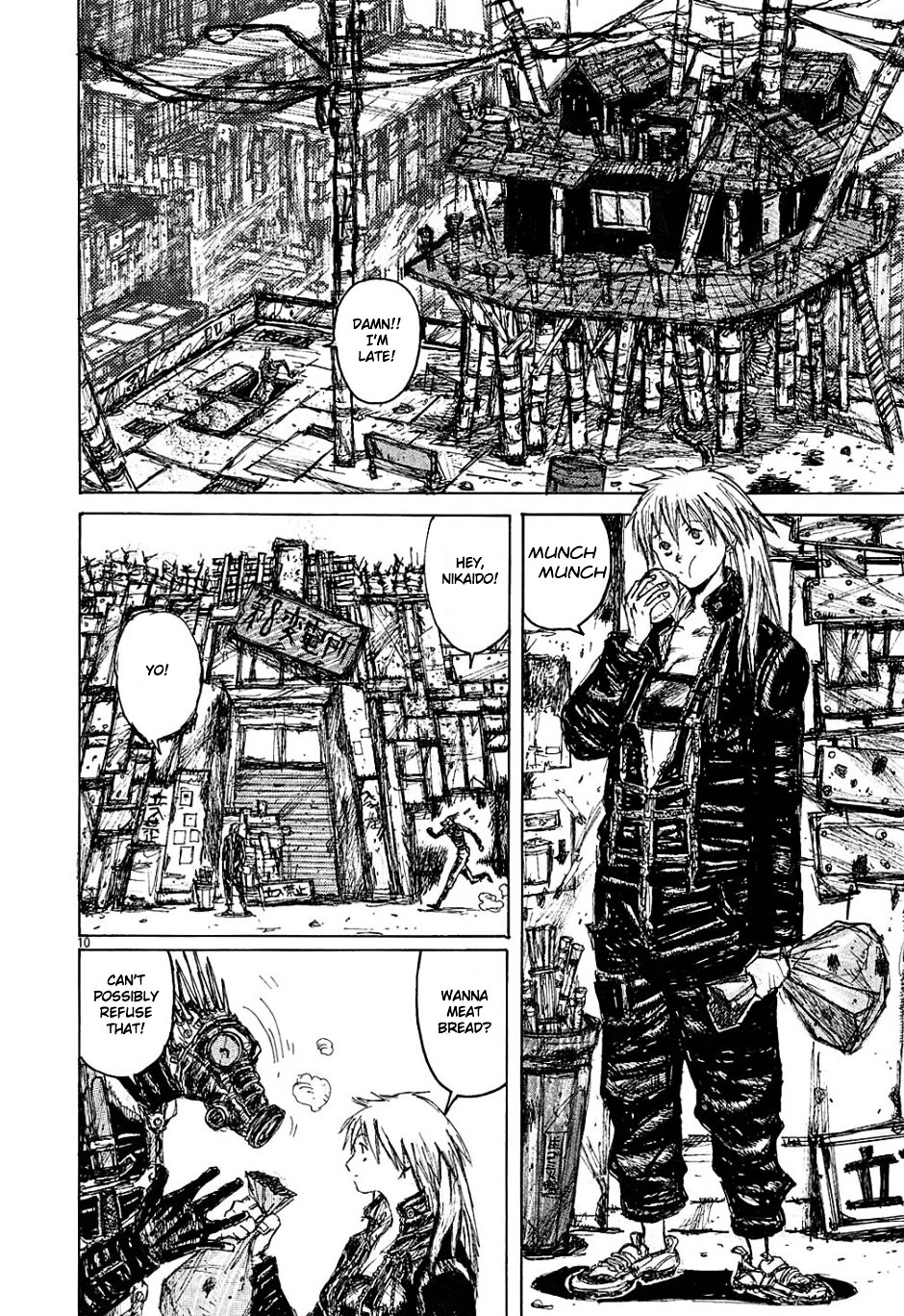 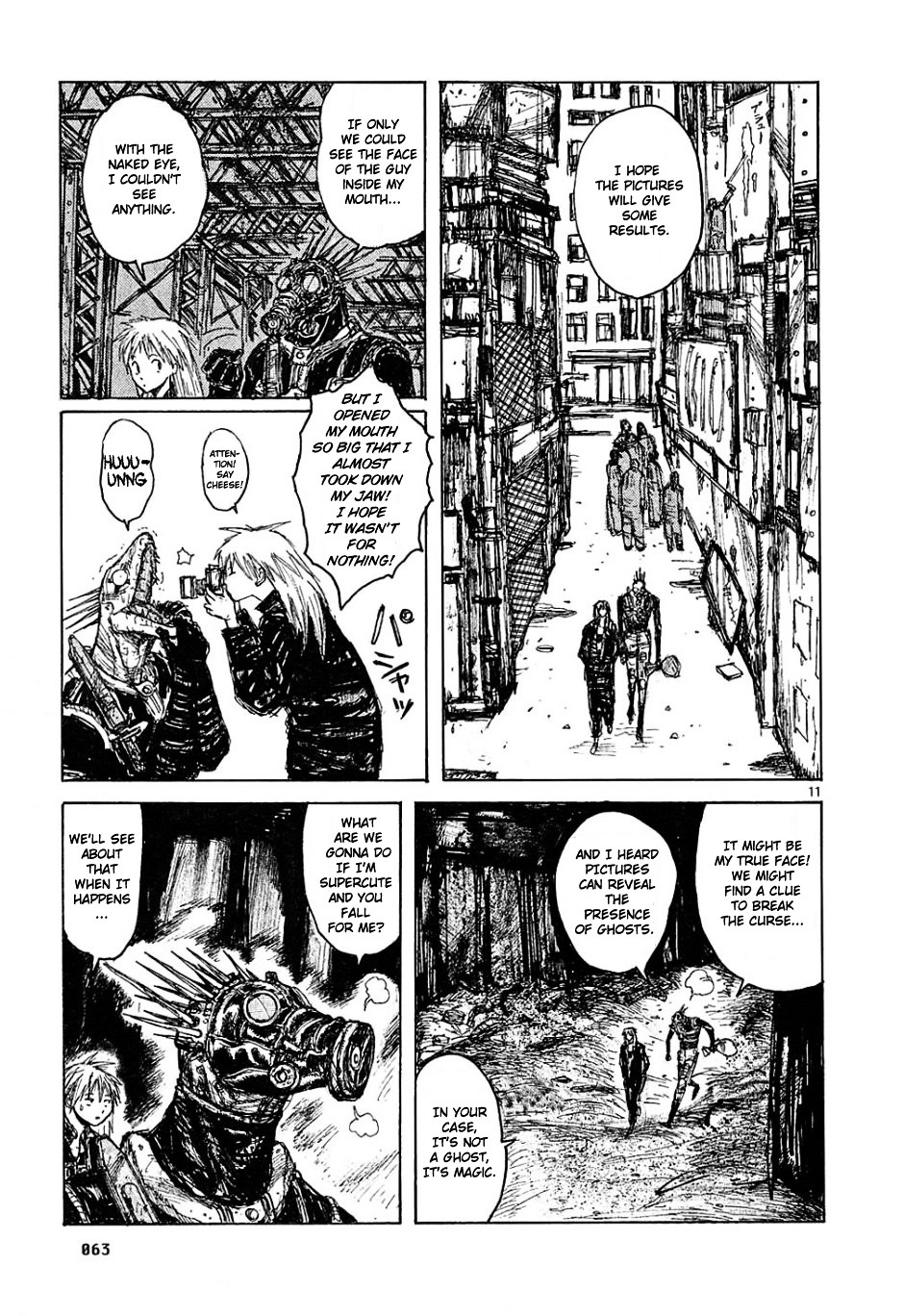 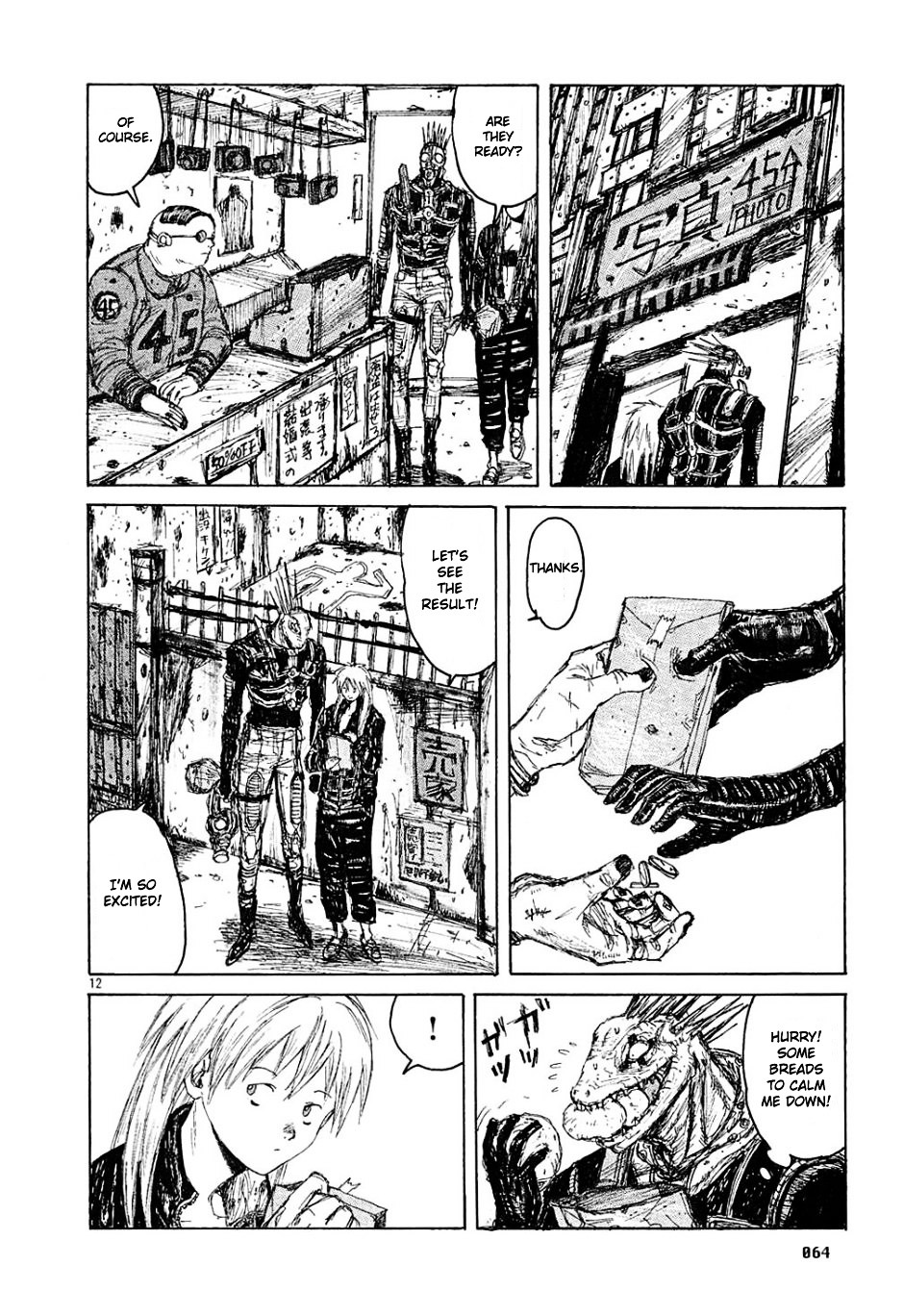 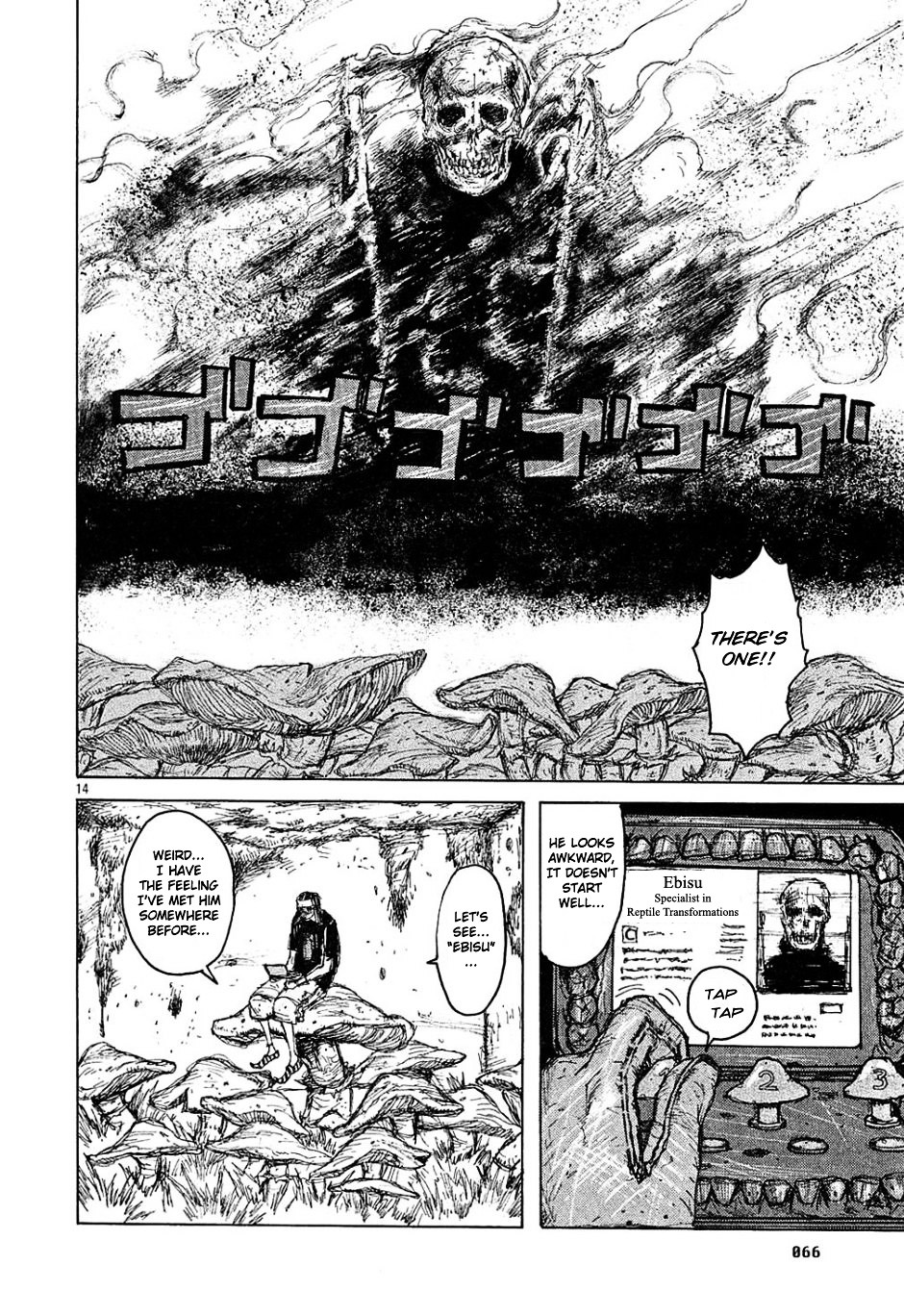 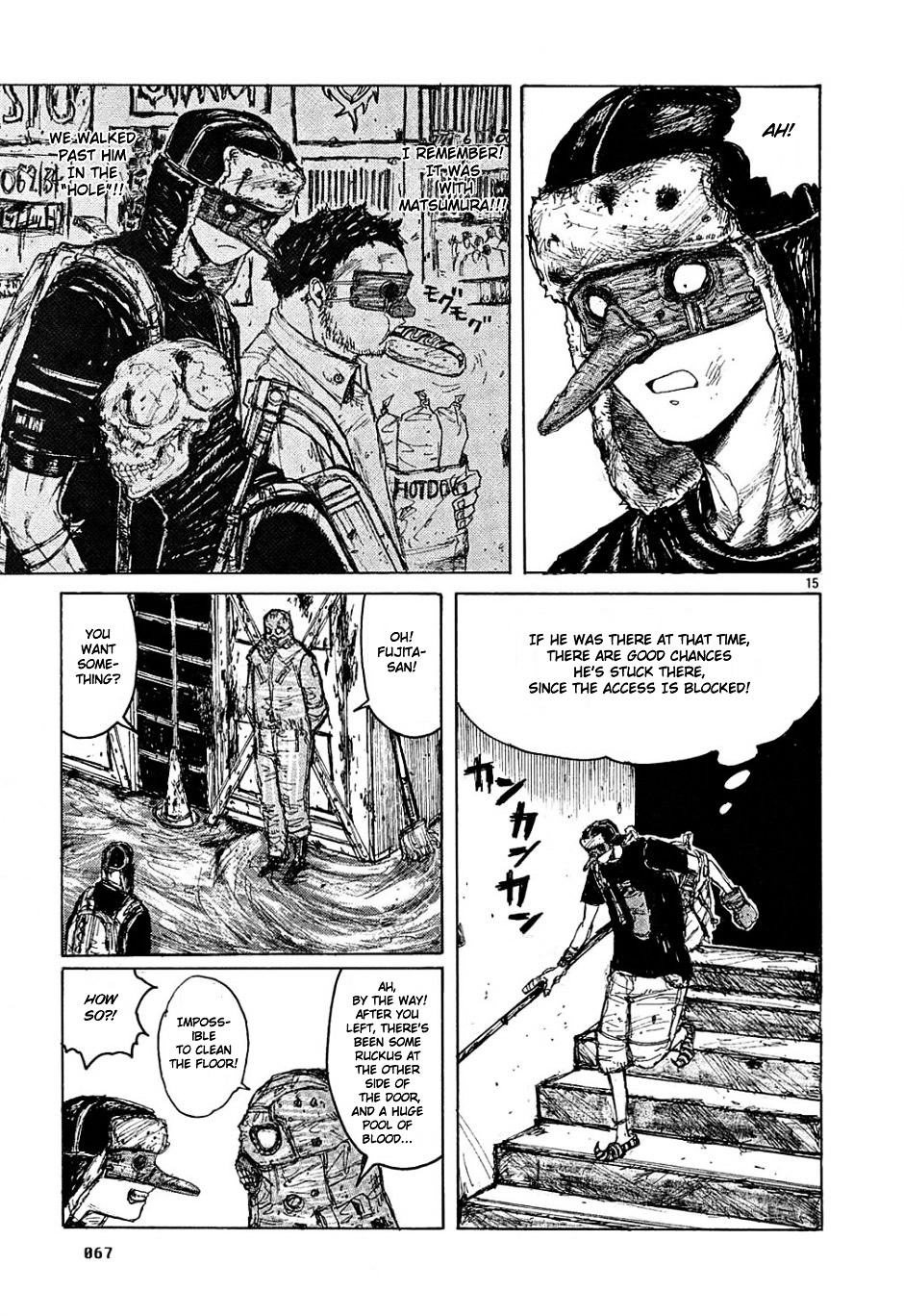 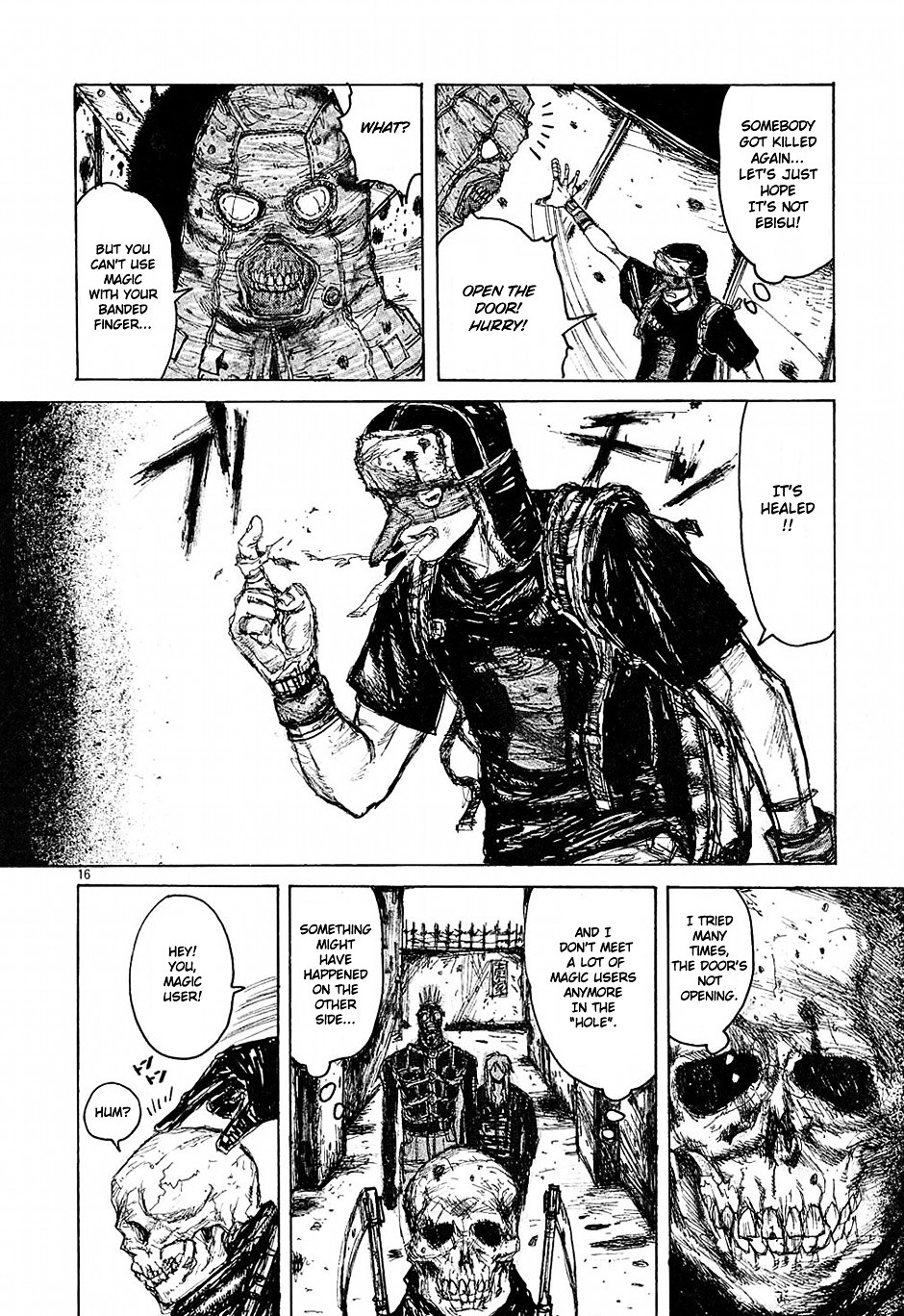 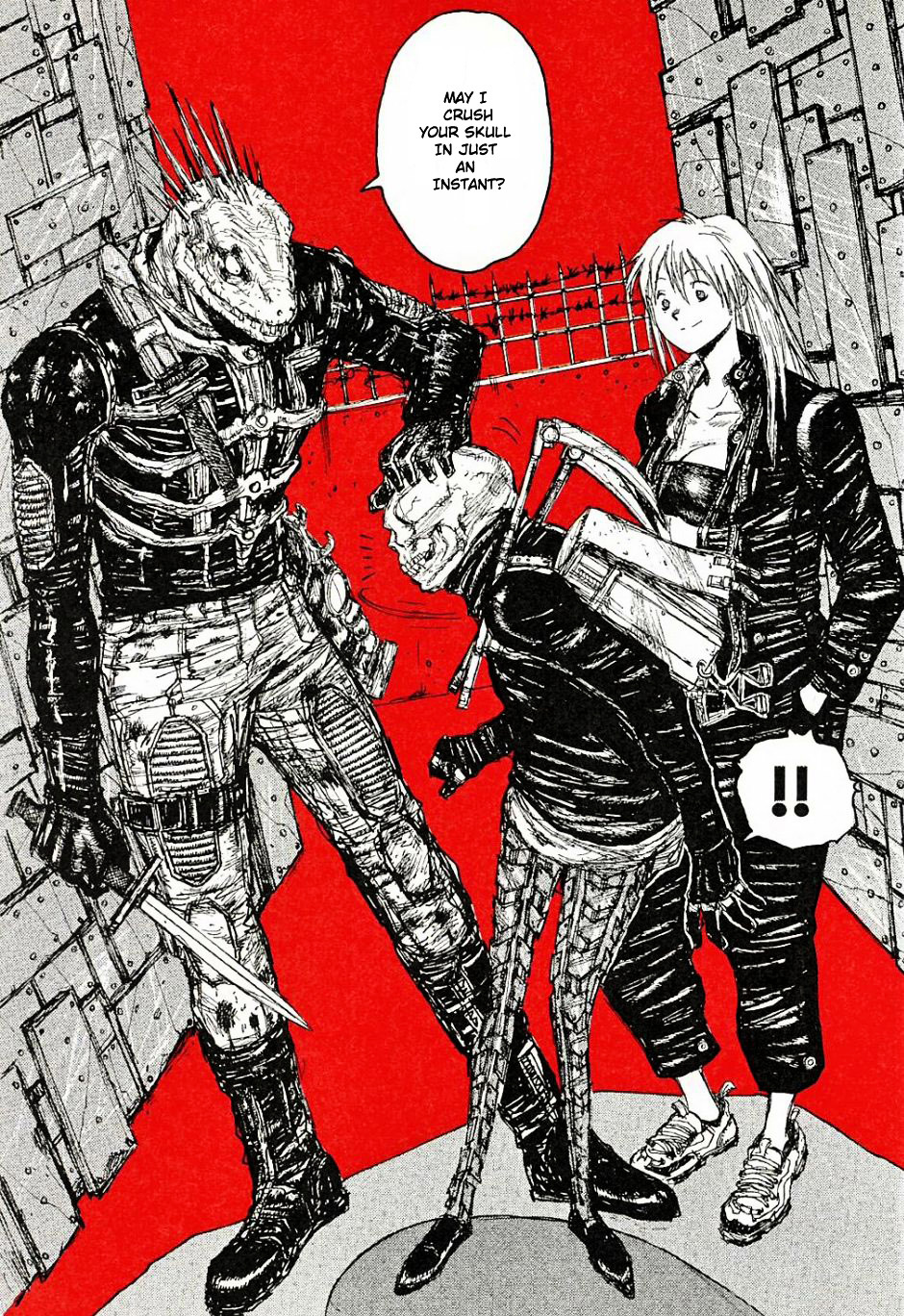 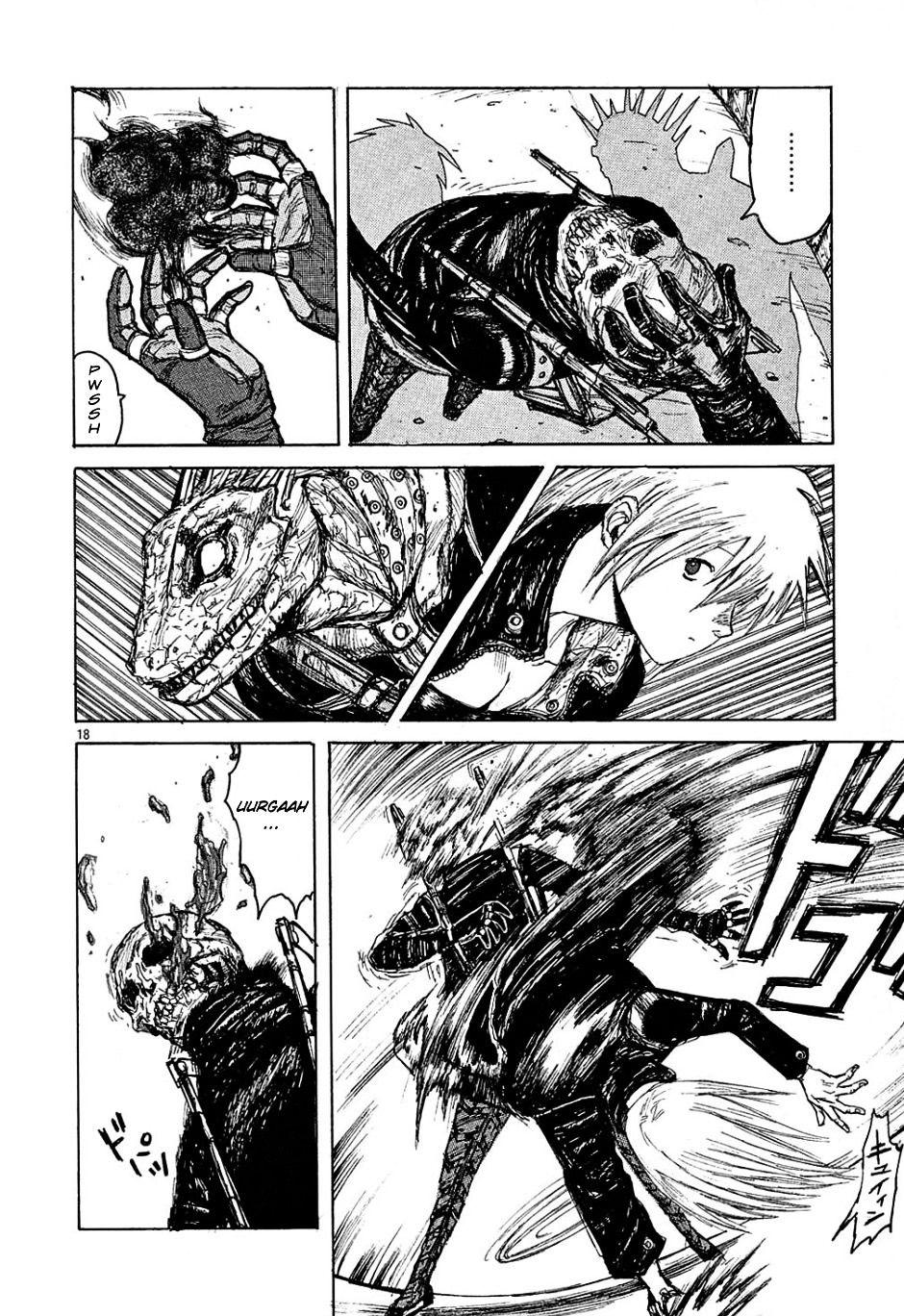 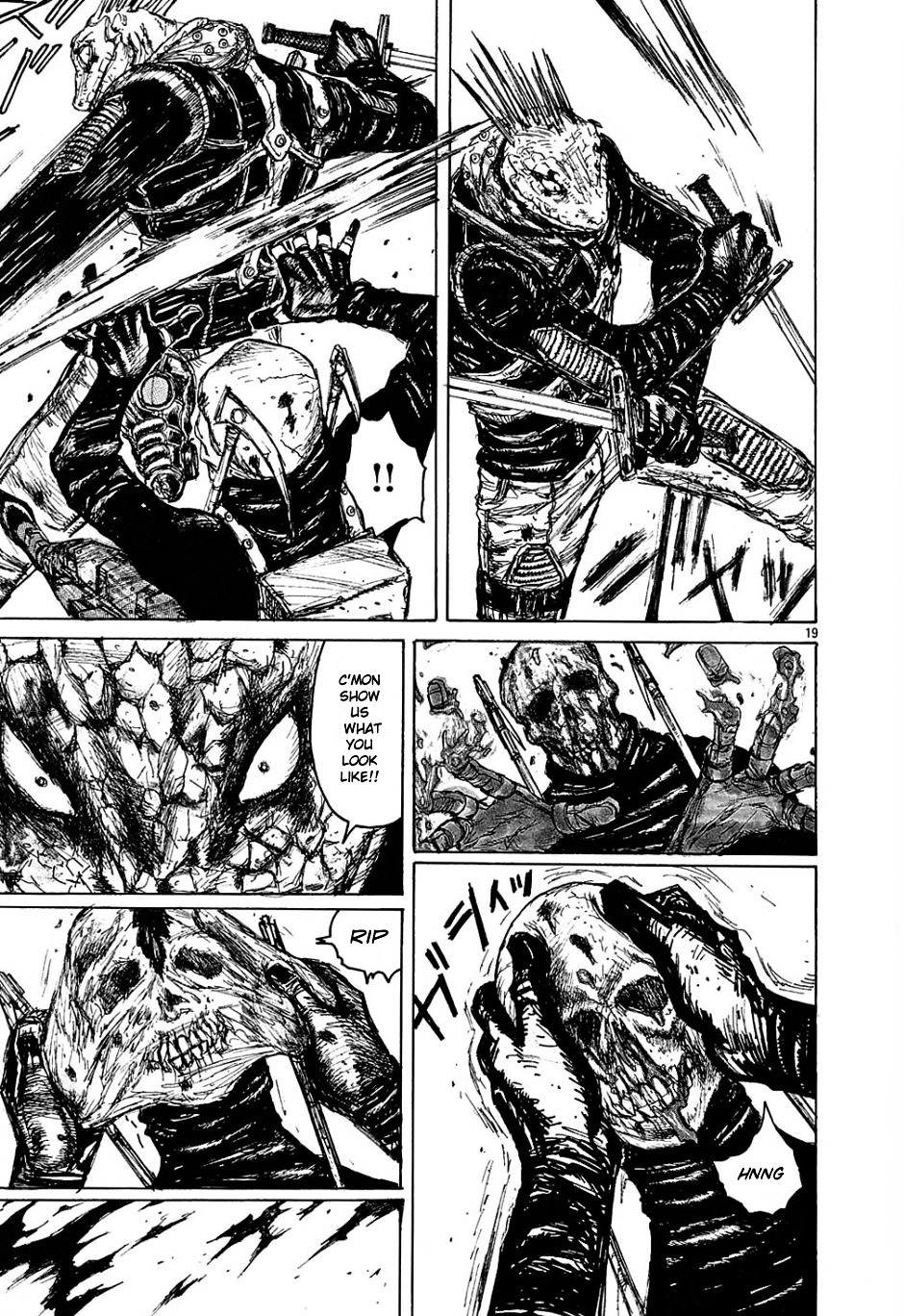 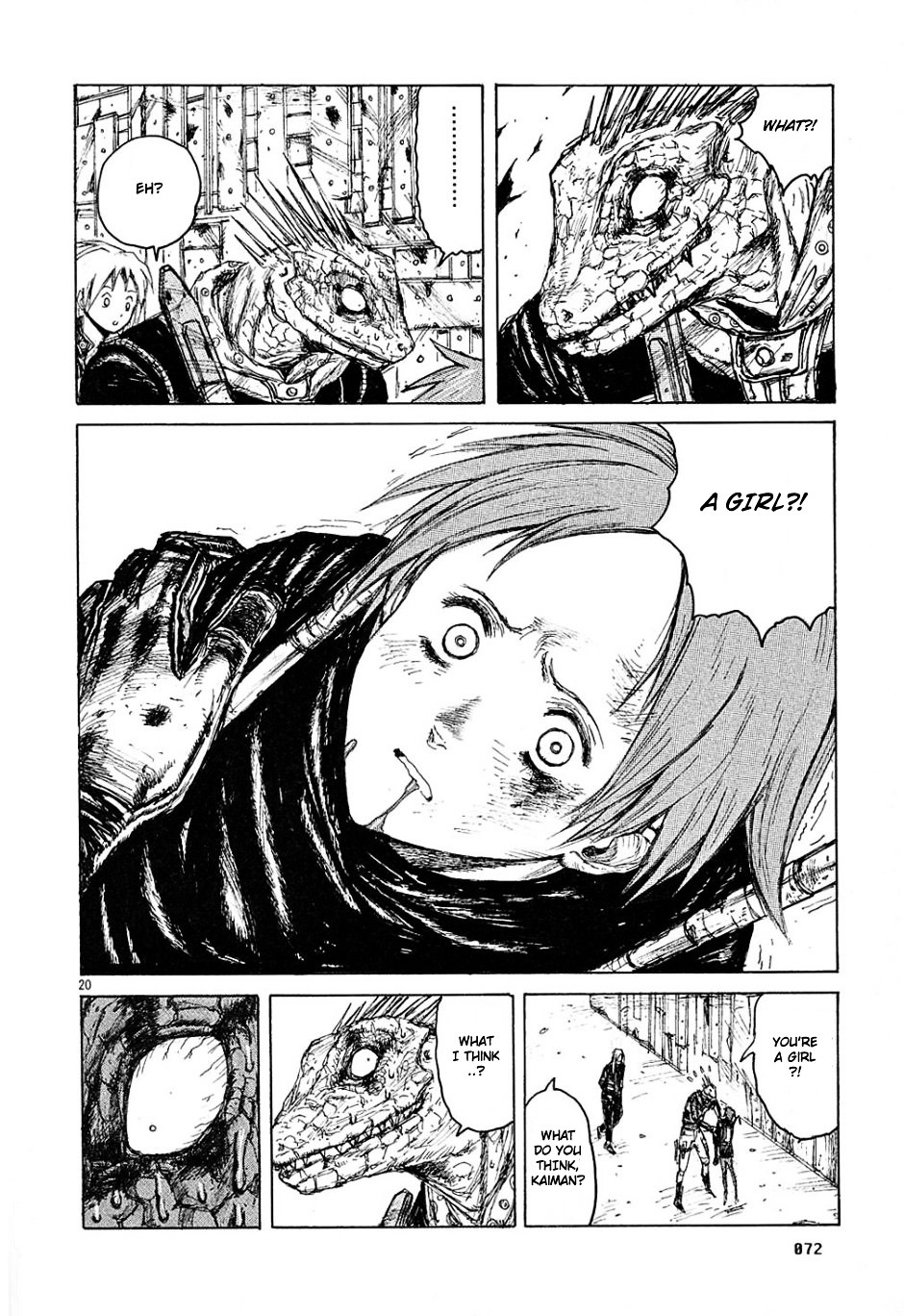 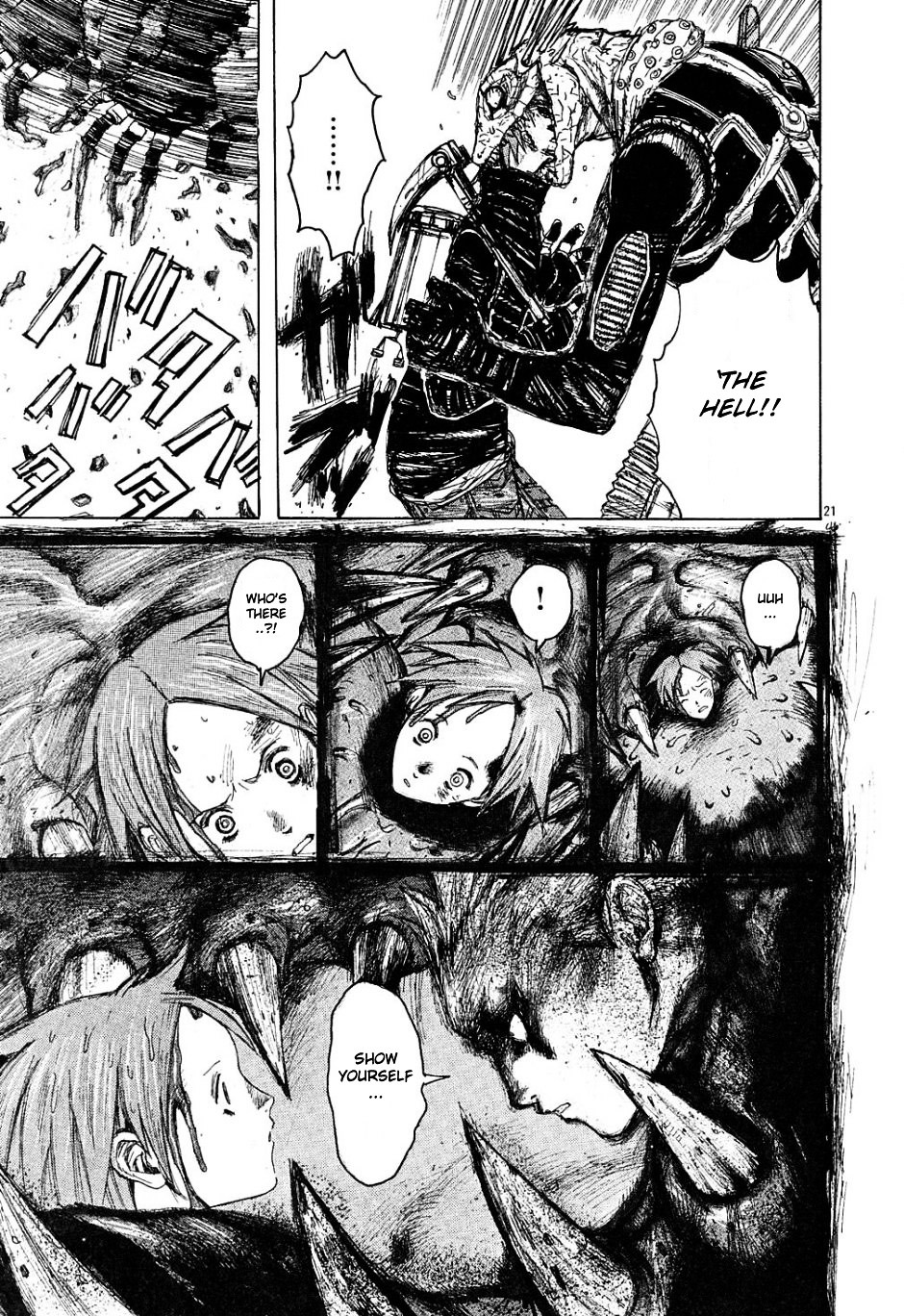 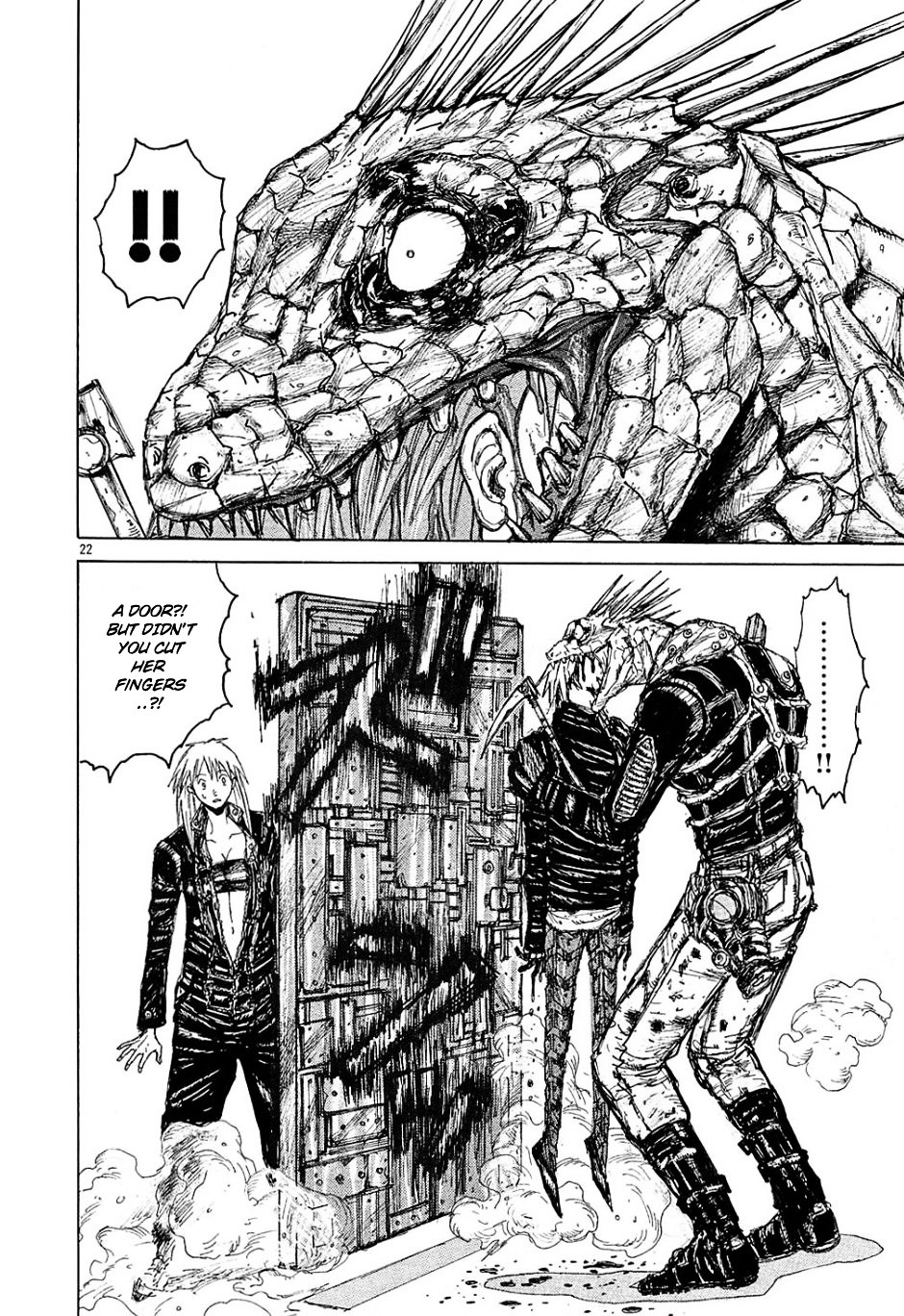 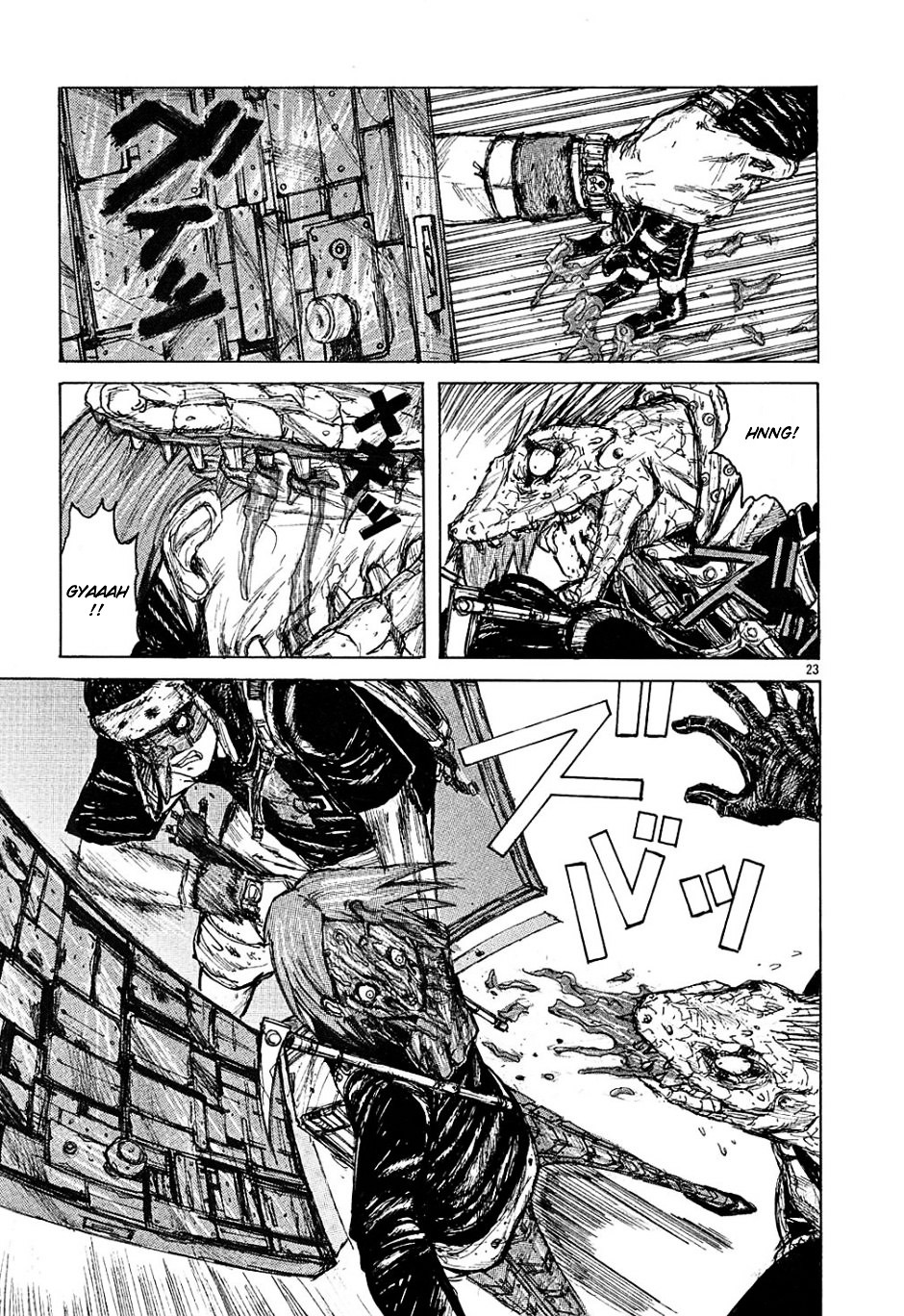 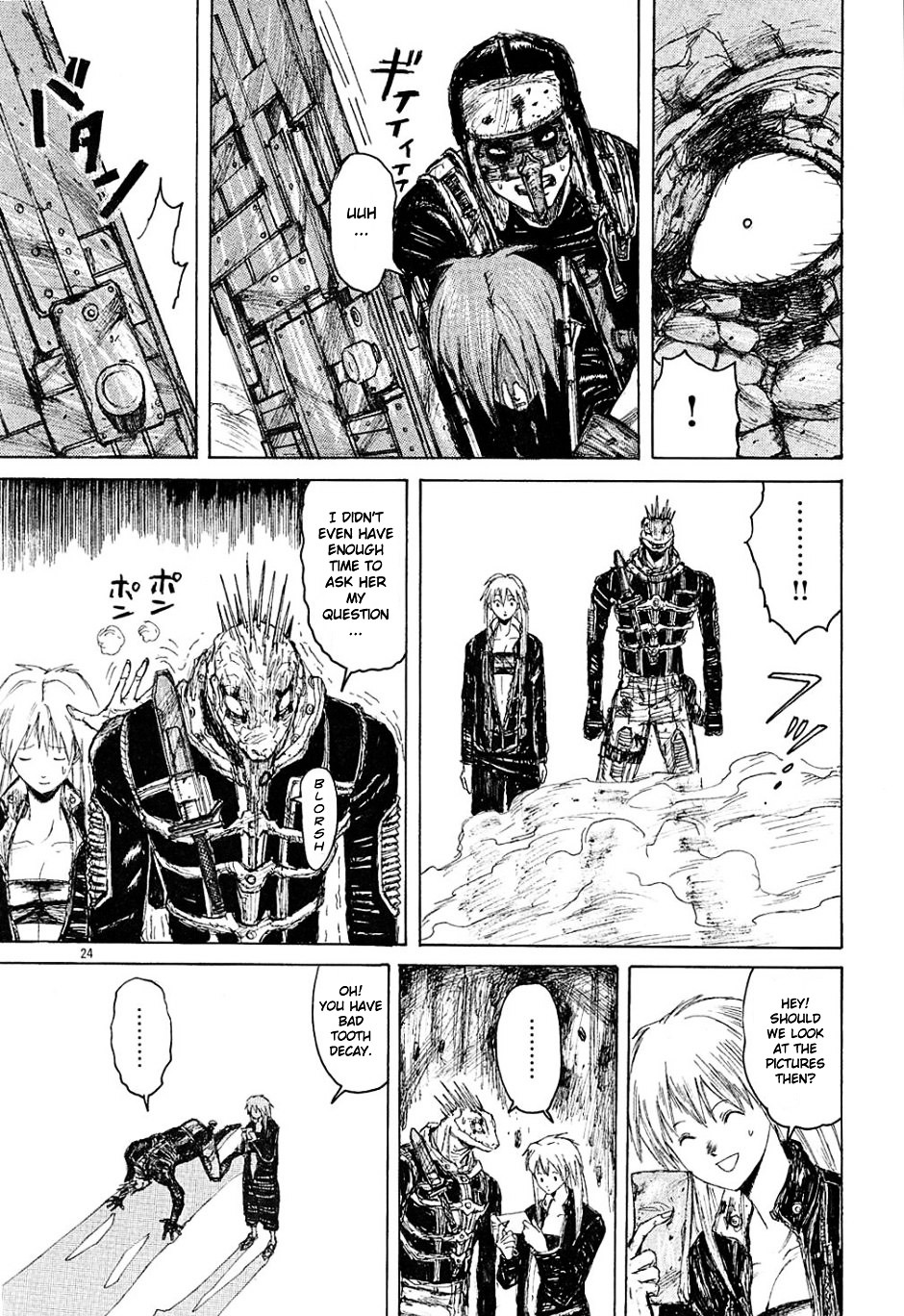 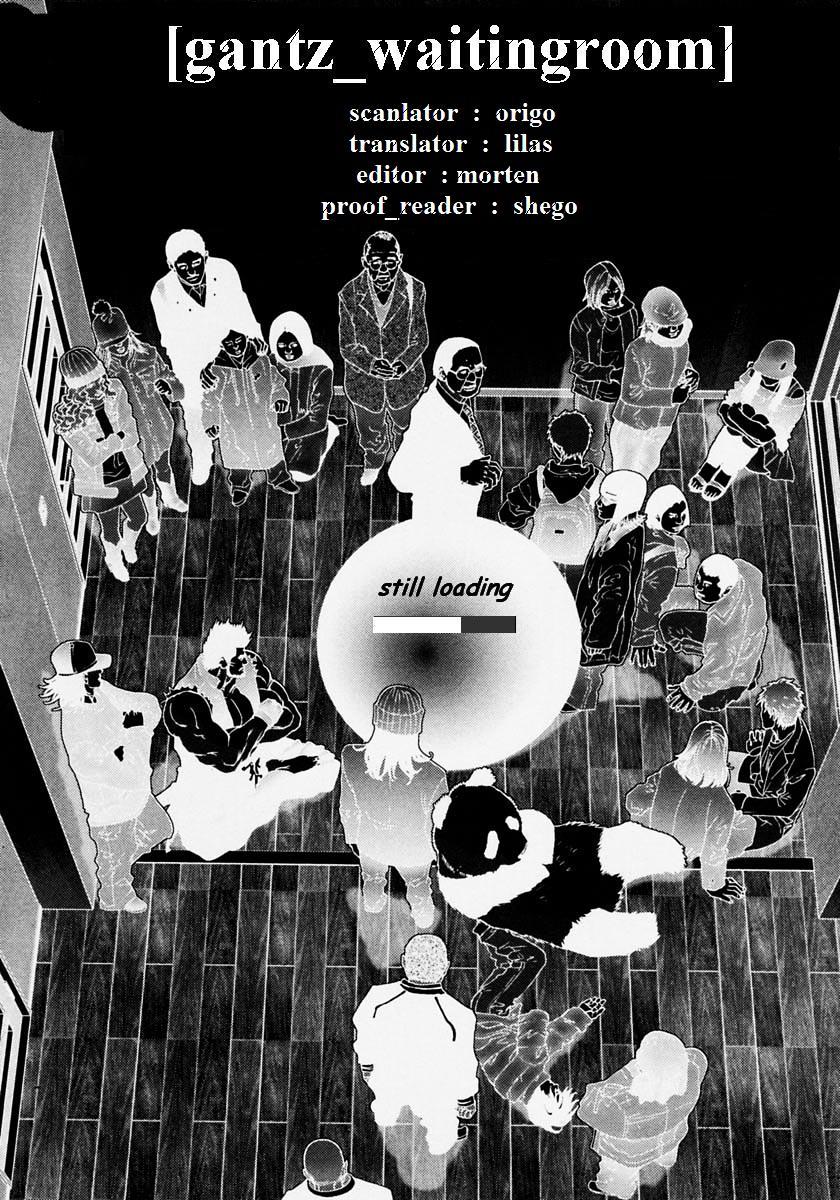 Dorohedoro (Japanese: ドロヘドロ) is a Japanese manga series written and illustrated by Q Hayashida. It tells the story of the amnesiac reptilian-headed Caiman working together with his friend Nikaido to recover his memories and survive in a strange and violent world.

The series was formerly serialized in Shogakukan’s seinen magazine Monthly Ikki since 2000, but after its cessation in 2014 the series was moved to Hibana in 2015. However, after the cessation of Hibana in August 2017, the series was transferred to Monthly Shōnen Sunday magazine in November 2017 and finished in September 2018.

Hole—a dark, decrepit, and disorderly district where the strong prey on the weak and death is an ordinary occurrence—is all but befitting of the name given to it. A realm separated from law and ethics, it is a testing ground to the magic users who dominate it. As a race occupying the highest rungs of their society, the magic users think of the denizens of Hole as no more than insects. Murdered, mutilated, and made experiments without a second thought, the powerless Hole dwellers litter the halls of Hole’s hospital on a daily basis.

Dorohedoro, Chapter 167 is out!Read
Next Up

Dorohedoro, Vol.1 Chapter 4 : In The Bag